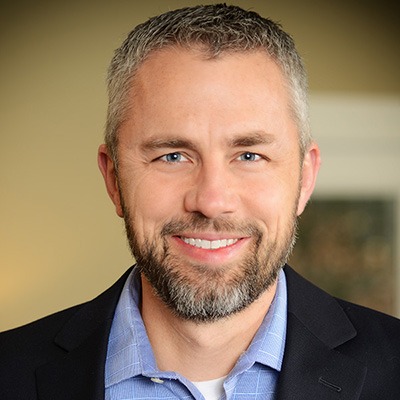 Executive Director John DeKruyter holds an M.A. in Biblical History and Historical Geography from Jerusalem University College. John has served as the Executive Director of Alongside since January 2010.  He believes Alongside to be a strategic ministry in empowering and strengthening leadership in the Kingdom of God. John considers his position at Alongside to be extremely rewarding and he enjoys seeing how God uses the Alongside staff to bring wholeness and restoration to marriages, families, and ministries. He feels honored and thrilled that he, along with his dedicated and talented staff, can offer an environment where deep change takes place. 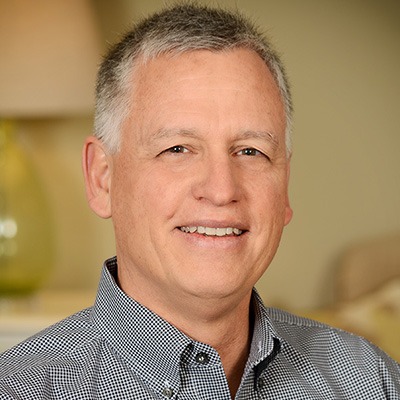 Director of Counseling Dr. Bob Watson holds an M.A. in Clinical Psychology from Wheaton College and a Psy.D. in Clinical Psychology from the Illinois School of Professional Psychology. Bob is licensed as a clinical psychologist in the state of Michigan. After serving in youth and church ministry for a year in Micronesia after college, Bob believed that a career in cross-cultural missions was God’s calling for his life. But God had other plans. Over the next three decades, he worked in faith-based intensive mental health treatment, as a professor training Christian psychologists and counselors, as an organizational consultant developing leaders and teams, and working closely with indigenous churches on many short-term missions. Bob’s vocational journey prepared him for his current role at Alongside. He considers himself privileged to play a part in healing the “noble wounds” of those in ministry. 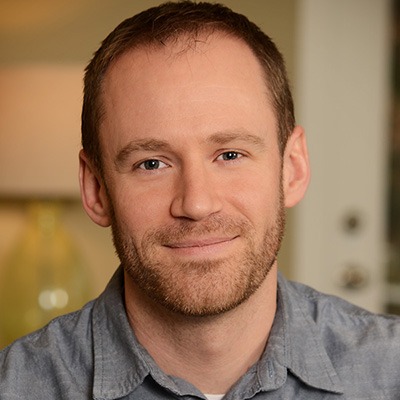 Andrew holds an M.A. in Clinical Psychology from Wheaton College Graduate School. Andrew is a limited licensed psychologist in the state of Michigan. Growing up as a pastor’s kid, his experience of vocational ministry started early, eventually leading him to pursue training at Moody Bible Institute. He and his wife spent two terms in the Middle East supporting church growth and multiplication. They first experienced Alongside as program participants following a very difficult first term. At Alongside, they found compassion, clarity, tools, and most importantly—hope.  When Andrew and his family returned to the US in 2014, he was thrilled to join the Alongside staff as a counselor—offering to others the gift that had once been given to him. Andrew considers it a privilege to play a role in God’s restorative work in the lives of His servants. 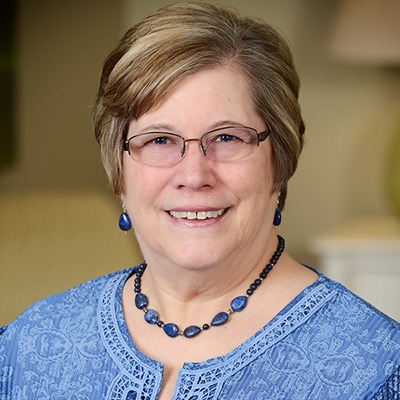 Dr. Jeanne Jensma holds an M.R.E. in Missions from Grand Rapids Theological Seminary (Cornerstone University) and a Ph.D. in Clinical Psychology from Rosemead School of Psychology (Biola University). Jeanne is a licensed psychologist in the state of Michigan. After spending 15 years on the mission field and pursuing graduate training in psychology, Jeanne joined the staff of Tuscarora Resource Center, a counseling ministry to Christian leaders. Soon thereafter the founder of Tuscarora Resource Center passed away, the ministry was dissolved by the Board of Directors, and Jeanne reincorporated the ministry as ALONGSIDE. Jeanne served as the Executive Director for the first decade and the Director of Counseling for the first 18 years before retiring in 2018. Jeanne now serves as an associate counselor, joining the ALONGSIDE team when additional counselors are needed. Over the years Jeanne has seen God bring great restoration to thousands of deeply wounded servants of God. 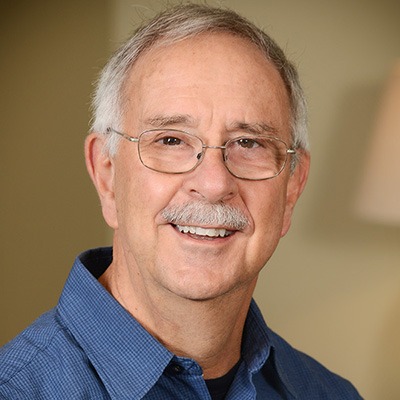 Dr. Roger Boyd holds a Ph.D. in Clinical Psychology from Purdue University. Roger is licensed as a clinical psychologist in the state of Michigan. Prior to Alongside, he served as the director of The Well, in Chiang Mai, Thailand. He was drawn to Alongside by his passion for working with men and women who serve as missionaries, pastors, and Christian leaders. Roger enjoys being part of a team that provides quality counseling and supportive care to Christian leaders. He is moved by God’s invitation to come alongside Him in His creative work and has found again and again that God’s wisdom and ways of bringing healing are so much deeper than our own. 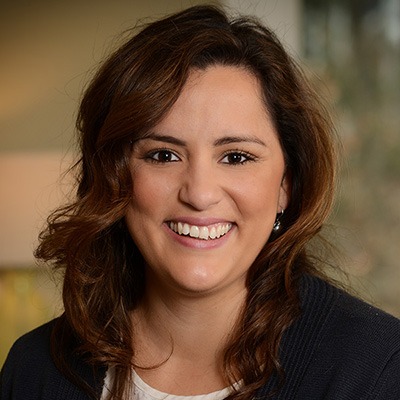 Dr. Rachael Bultman holds a Psy.D. in Clinical Psychology from Wheaton College Graduate School. Rachael is licensed as a clinical psychologist in the state of Michigan. As an adult “missionary kid,” Rachael feels most at home with other cross-cultural people in ministry. The complete immersion into counseling and seminars is one of the reasons Rachael considers Alongside to be so powerful. In a more traditional therapy model, where clients usually see a counselor once per week, progress is often seen over long periods of time. At Alongside, God uses the unique combination of daily seminars, group counseling, and individual counseling sessions to propel people into healing. Rachael considers it a privilege to walk closely with people who feel like her “tribe.” 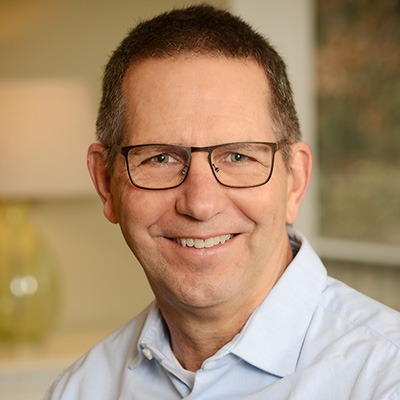 Curt holds an M.A. in Christian Counseling from Colorado Christian University. Curt is a licensed professional counselor in the state of Michigan. He chose Alongside as his vocational home because he has a heart of compassion for missionaries and pastors and an understanding of the stress and tension they live under daily. Curt has extensive experience working with and counseling Christian leaders, missionaries, and pastors in a variety of contexts over the past 25 years. Curt first came to Alongside as a participant during a difficult and painful season of his life; He found the program to be very beneficial to his recovery. He believes that he has seen God use his own journey to bring understanding and compassion to people who are struggling. Curt loves working at Alongside because he has seen people arrive broken, without much hope or direction, and leave with a renewed hope and a passion for ministry. 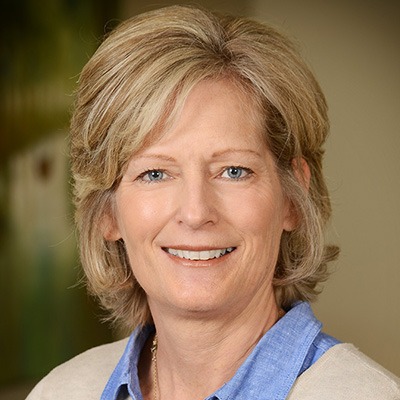 Amy holds an M.A. in Counseling and is certified in Trauma Therapy. Amy is a licensed professional counselor in the state of Michigan. She chose Alongside as her vocational home because she has a passion for men and women in ministry. After 25 years of service and leadership in an international nonprofit ministry, Amy found herself in a season of burnout and interpersonal conflict. She came to Alongside as a participant at what she considers to be her lowest point in ministry. When she arrived, she was in need of a safe place, acceptance, and care. Amy was later invited to join the Alongside staff as a counselor. After the first month of leading groups and caring for missionaries, she realized that nothing she had suffered would be wasted. Amy loves working at Alongside because she believes the Lord uses it to heal and restore participants. 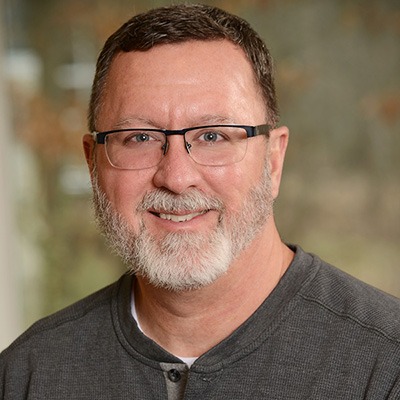 Bill is passionate about his position at Alongside. He loves creating a restful, peaceful environment for guests and assisting clients in any possible way that he can. Bill attended Alongside as a client after serving in cross-cultural missions. Bill desires to serve other Christians leaders the way he has been served and to use the gifts and abilities God has given him for Kingdom purposes. He loves the great sense of belonging that he feels as a part of the Alongside staff. Bill has seen God’s faithfulness in many ways while at Alongside, one being the way He has provided Alongside with so many volunteers. Bill loves working with both staff and volunteers who offer their time, resources, and talent to ensure clients can experience beautiful, peaceful surroundings while attending an Alongside retreat. 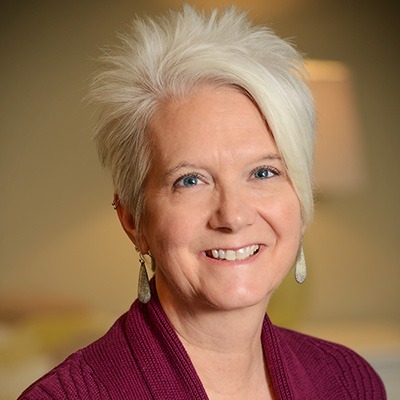 Amy is naturally hospitable and caring, which makes her position at Alongside a perfect fit. Amy is passionate about providing a welcoming and peaceful environment for clients. Her desire is that clients will experience tranquility and joy as a result of the beautiful atmosphere and comfortable suites. Amy attended Alongside as a client after serving in cross-cultural missions. Having previously been on the mission field, she has a heart for missionaries and pastors. She believes that working at Alongside allows her to use her God-given gifts and talents to serve clients in a variety of ways. Amy has seen God continually provide in amazing ways at Alongside. 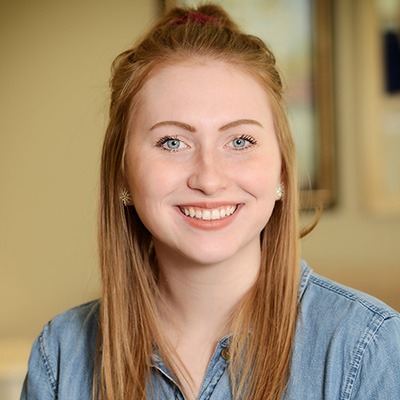 Shelby holds a B.A. in Family Life Education from Spring Arbor University and she is a Certified Family Life Educator. Shelby currently serves with her husband in student ministry. She chose to make Alongside her vocational home because she has always had a heart for ministry and Christian leaders. She loves working and communicating with clients and she feels privileged to be a part of their journey.  Shelby has seen God restore clients with joy, hope, and truth during her time on staff. She believes that God is always present at Alongside and she praises him for a position that allows her to witness so much healing.

Kolene holds a B.S. from Cornerstone University. She joined the Alongside staff in 2013 after her many years of service working with children in a church setting. She loves working with children and encouraging them to see themselves as God sees them. Kolene loves to teach, remind, and encourage children that they are loved by God regardless of their performance, possessions, or popularity. She also enjoys helping them discover the beauty of being real with one another in genuine, life-giving community. One of Kolene’s favorite thing about her position at Alongside is watching children, who arrived closed-off and unsure, leave open and thankful for the community they experienced. 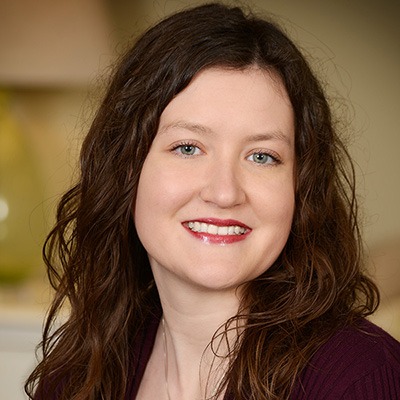 Elise holds a B.A. in Youth Ministry from Moody Bible Institute. She believes that her passions, her heart for ministry, her desire to work with children, and her personal family history of hurt in ministry all make Alongside the perfect fit for her. From the very first time that she drove on the Alongside grounds she knew that it was where she was supposed to be, and she believes Alongside is exactly where God wants her. Elise loves seeing God through the eyes of a child. The way children love God so freely reminds her why God calls us to come to Him like little children. 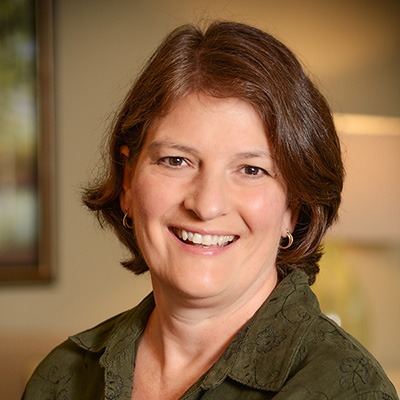 Sharon has over 30 years of experience in accounting and in Christian non-profit organizations. Sharon has a love for numbers and finds joy in balancing accounts. She loves witnessing clients develop strong and lasting relationships during their time at Alongside. She finds it amazing and encouraging how much laughter she hears by the second week of the R&G retreat.